Why is Kyoto a great city to live in? Kyoto, also known as the cultural capital of Japan, houses a population of 1.4 million people. It has iconic landmarks like the Fushimi Inari Taisha Shrine and numerous temples, tranquil gardens, and samurai castles that UNESCO has recognized as World Heritage Sites. It was ranked first for three consecutive years in Japan Power Cities from 2018 to 2020 (surveyed by Mori Memorial Foundation’s Institute for Urban Strategies).

The city has seen its tourism industry rise steadily, with a record-breaking 88 million tourists in 2019 and was ranked first in the world (Oct 11, 2020) in Best Big Cities in its Readers’ Choice Awards by Conde Nast Traveler, one of the most prestigious travel magazines in the U.S. beating the winner of the last four consecutive years, Tokyo.

Kyoto City International Foundation (KCIF) cares for foreigners living in Kyoto by engaging them in events to facilitate contact with its citizens. Each year, they organize several events, including cultural exchanges, Japanese language classes, culinary festivals, and volunteer activities. 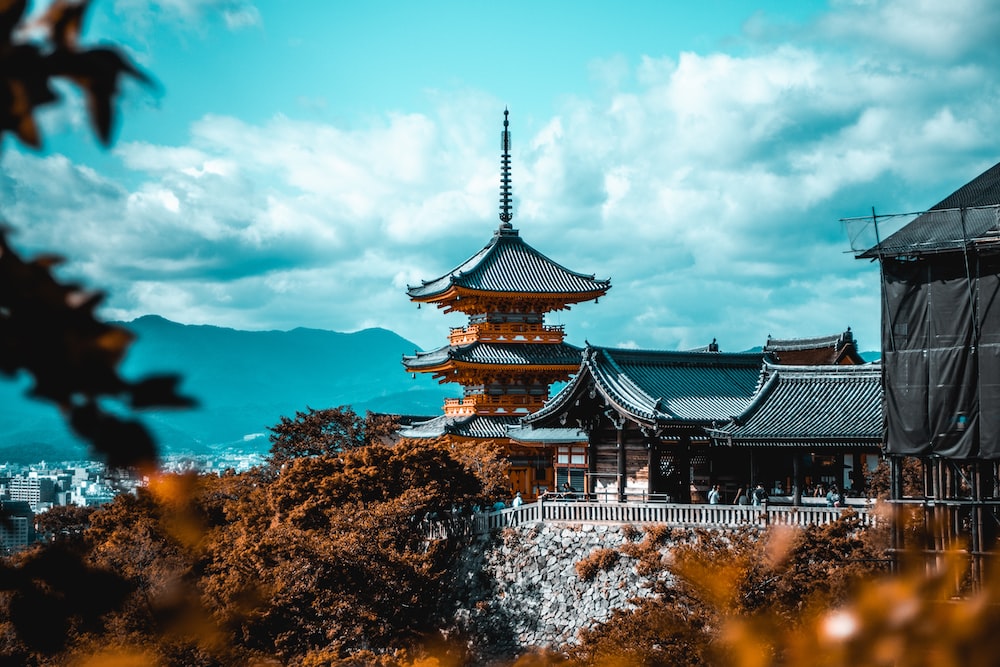 Cleanliness: Japan as a nation values cleanliness in both public and private spaces. As per the Japanese culture, the city has one of the lowest violent crime rates globally, and the residents are proud of their safety and order.

Culture: An expat planning to relocate to Kyoto would find a multifaceted culture here – long-standing traditions dating back thousands of years alongside cutting-edge technology. Walking through the streets of Kyoto can feel like exploring an open-air museum. The nation’s previously closed business culture is also in flux. While Japan has a reputation for traditional corporate culture, more casual startup networking spaces and events have increased in recent years.

Education: Kyoto is also an excellent place for school-going children or those who are all set to join the school. It has advanced school management councils or community schools, and many students from public high schools enroll in the University of Tokyo and Kyoto University. No children have been on the waiting list for nursery care for six consecutive years in the city.

Healthcare: With a robust healthcare facility, the city has around 1.7 times more doctors than the national average. Also, it has a good selection of rental apartments and houses in a wide range of areas spread across Kyoto.

Kyoto is an attractive city for entrepreneurs and startups from around the world to relocate to Kyoto. The city offers a great quality of life and effortlessly combines tradition with modernity.

Want to get a startup visa? Learn more about Kyoto municipal program.

Leave your details below and we will get in touch with you on the benefits of relocating and/or investing in Kyoto: